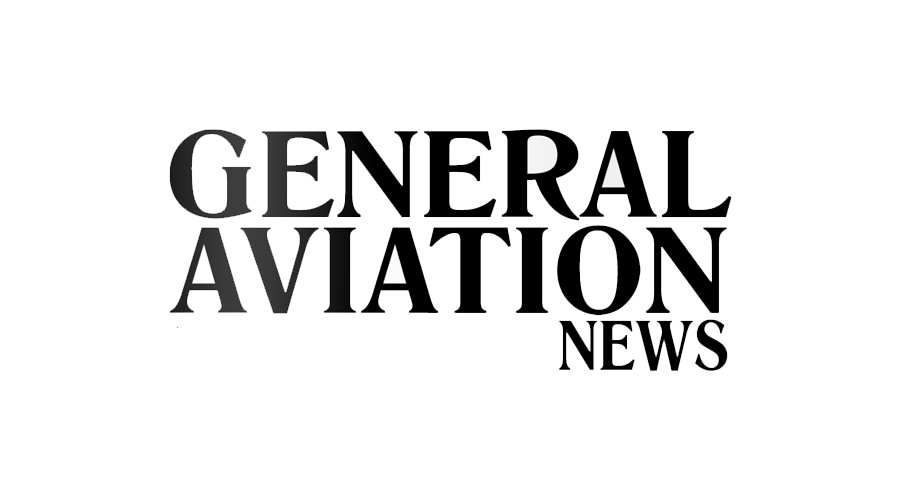 Steve “Flight Chops” Thorne has been called the least cocky pilot on the Internet, and that suits him just fine.

With what began as a personal mission to record his flights to learn from — and improve on — his mistakes in the cockpit, his everyman approach has resonated with fellow pilots and flying enthusiasts the world over.

It helps that Thorne brings top-notch production value to each episode with his signature multi-camera, fully-immersive filming style, thanks to skills picked up on his day job as a film and TV editor. Every two weeks, a new episode goes live on his YouTube channel.

“Practice, Review, Improve” is the Flight Chopsmotto and its simple premise hit home at a recent visit with a group of pilots at Google headquarters in California.

While the roomful of pilots and CFIs wanted to ask about flying a vintage World War II Stearman and onboard camera placement, Thorne asked who among them debriefs their flights beyond writing a single line in the log book. The answer was, “no one.”

With that, the boisterous tone in the room turned humble as the pilots immediately recognized the validity of Thorne’s point. He believes that one of the biggest things lacking in GA is a quality debrief.

In fact, it was one of his own early debriefs that led to the creation of Flight Chops.

In the 1990s, detailed journal notes were based only on what he could remember, good and bad. However, in the digital age, adding tiny “set it and forget it” cameras to record what went on, including the recorded intercom, created a level of debrief beyond what he could remember. And he could practically relive the flight.

Now, 2.5 million views and 70 episodes later, Thorne has caught the attention of supporters and sponsors who believe in his mission and want him to continue doing what he loves — though he notes he will work only with companies and products that he likes and uses himself.

Supporters pledge micro-amounts for his productions on Patreon, a crowdfunding site. ForeFlight was the first sponsor to come aboard, with its widely used aviation app. Soon came other big players in the industry, including OpenAirplane, breathing new life into the aircraft rental system; PIVOT Case, which provides mounts for iPads; and iCloth Avionics, which provide display wipes to keep screens clean and help improve touchscreen responsiveness. The latest to join in as a sponsor is Bose Aviation, with its A20 headsets.

Monthly contests held on the Flight Chops website offer the chance for his followers and fans to win prizes from his sponsors.