One of The Craziest Adventures Yet… Survival Shakedown in BC

The before and after pics say it all:
Excitement and anticipation, followed by relief and exhaustion.

Working with the B.C. General Aviation Association last week, we took part in their “Survival Shakedown”.  (See BC Aviation’s full report on the experience)

It was really hard, but I made it!
I was filming an episode along with Bradley Friesen, so we’ll be sharing footage and collaborating to tell this story!
(Here’s Brad’s Youtube channel – he does some awesome helicopter flying! )

We had nothing but a typical survival kit found on most GA planes – no tent or sleeping bag.
The location was 5,000 feet up in the mountainous wilderness and snow was knee deep around the small isolated spots with dry land that each of us were assigned.

The night went down to -6 below freezing after it had rained at sundown while we were trying to build shelters and get fires going.
(SAR tech instructors were checking in every couple hours to make sure we were ok, but not helping us 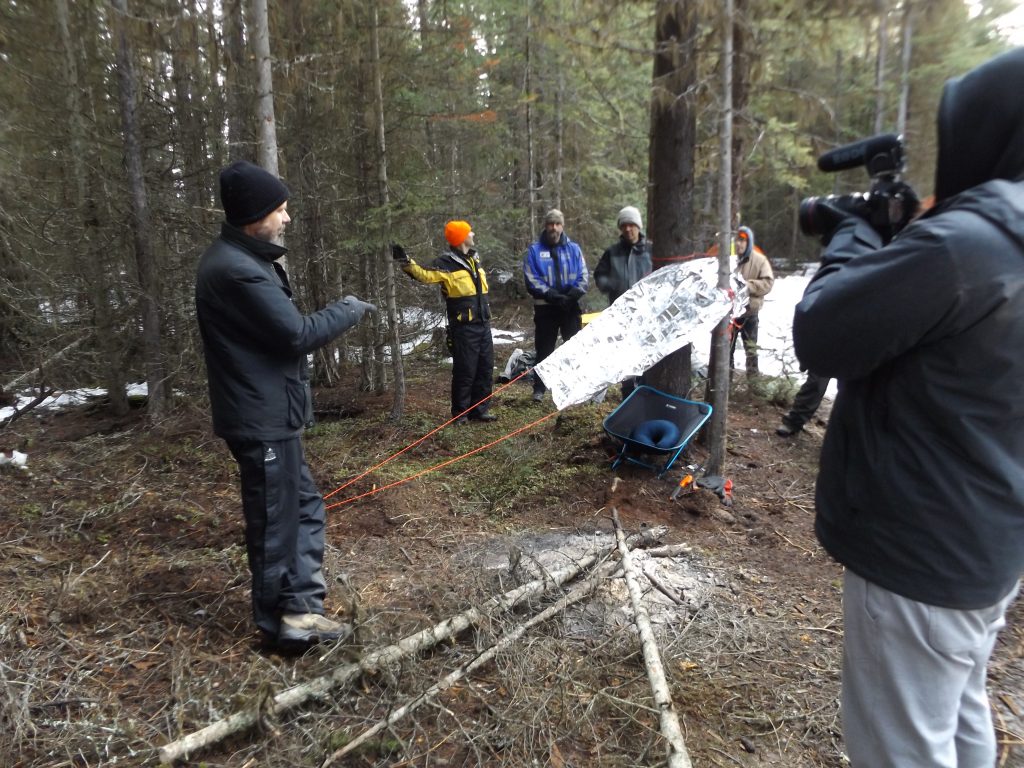 Two of the 20 students that failed to make adequate shelter to stay dry, or sufficient fires to stay warm, and had to get pulled out as they were risking becoming hypothermic around midnight.

3am – 5am before the sun rose was the low point for the rest of us…
But when the sun did come up, the sense of accomplishment got us through until the exercise officially ended and simulated rescue found us.
Upon debriefing each of our sites while we walked through as a group, the consensus was those two that had to be pulled over night, would have been body recoveries in the morning.
It is crazy how little time we have to live if we are not able to establish a good base. 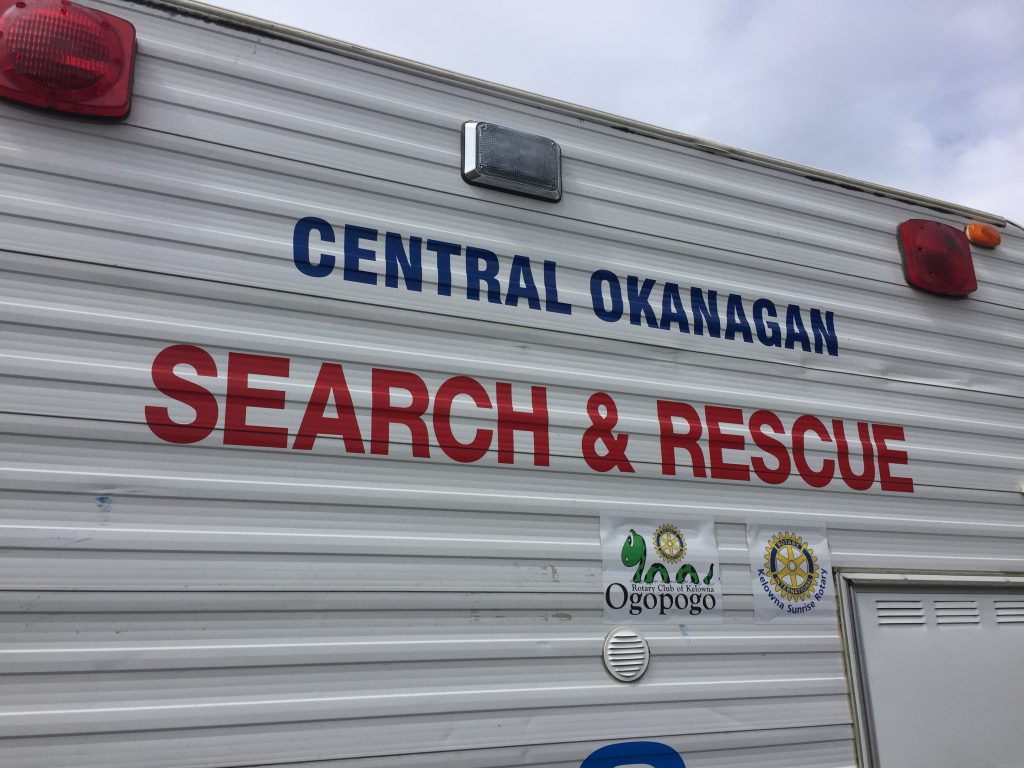 Also, while we were out there, I helped produce a quick FAQ video for the COPA AGM that will be held in the area later in June.

Tomorrow, we are flying out to the middle of Canada in a TBM850 (which will be a great episode in and of itself – We have already done a couple episodes with Osama and his plane, (linked below) but this will be a much bigger mission where the plane can stretch her legs and really show us what she can do in terms of speed, altitude and range.)

But the real adventure out in Winnipeg is that I am getting the check out and advanced aerobatic training in the Pitts S-2B! (god help me) 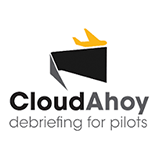 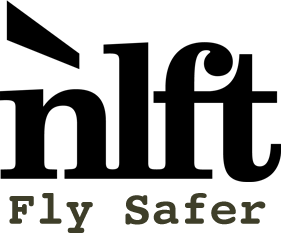 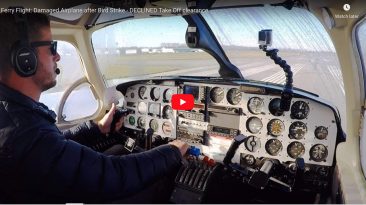 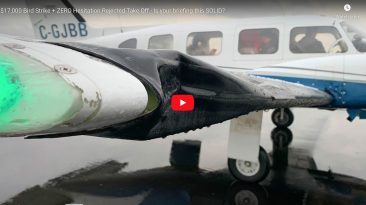 $17,000 Bird Strike + ZERO Hesitation Rejected Take Off – Is your briefing this SOLID? 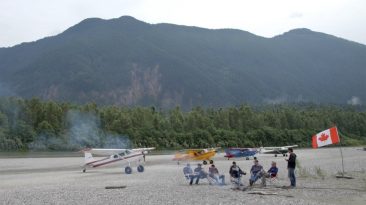