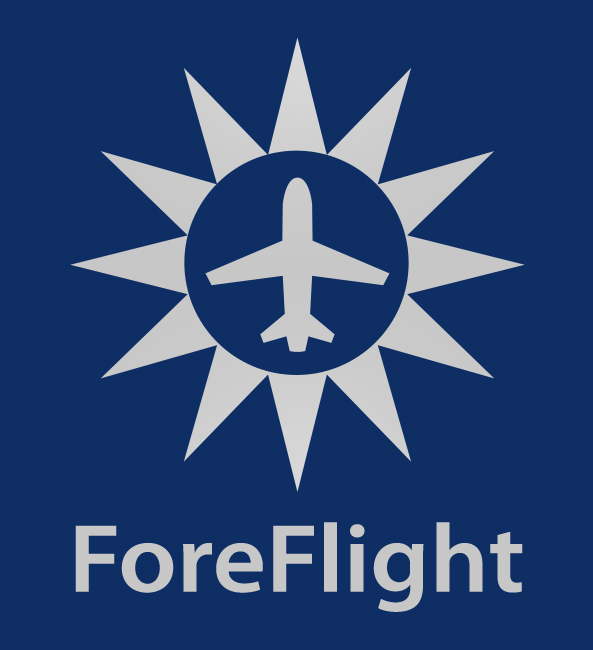 If there was ONE sponsor I fantasized about getting when I started a YouTube channel about flying…  ForeFlight was IT!

I got my license in the mid-90’s, eons before the era of tablets.  Heck, the internet wasn’t even “a thing” yet.
Flight planning on paper was never something I felt good about, but as many of us did, I tolerated it as a necessary pain point to overcome before being able to enjoy what I really loved about being a pilot: simply flying!
There was a period where I lost my currency after “life got in the way”:  I met my wife, bought the house, had the baby, and BAM!  Almost 5 years had gone by since my last logbook entry. The significant thing though, was the era in which this happened…
It was 2006 when I stopped flying…  and 2007 marked the dawn of the iPad…  and ForeFlight.  And I watched paper flight planning become a thing of the past! Just. Like. That.

I got a 1st-Gen iPad Mini for Christmas from my wife in 2009, and the first thing I installed on it was ForeFlight.  I was flying again by early 2010!

Getting recurrent and looking for “missions” as a weekend warrior private pilot, ultimately created the motivation for the “Flight Chops” project…

ForeFlight was the first to come on board as a Flight Chops Sponsor, and helped legitimize the channel which paved the way for other industry-leading sponsors to take the plunge and sponsor a YouTube channel, which had not happened yet in Aviation.

Many episodes and many flying experiences later, ForeFlight has proven to be a strong supporter of the project in a very hands-off way, meaning that they allow me to produce the content and tell the stories that need to be told.  For that, I am so grateful.
They’ve also generously given away many annual subscriptions of ForeFlight Pro to Flight Chops viewers, as well as invaluable flying tools (like the Stratus 2S) via our Monthly Contest.  I recommend going to check that out, which is open to all our viewers. Connecting with viewers at the Foreflight booth, during #Osh17

You can learn more about ForeFlight here.

Small enough to fit in your shirt pocket, Scout is the industry’s most affordable, portable, off-the-shelf solution for receiving inflight ADS-B weather and traffic on ForeFlight Mobile.

You can learn all about Scout here.

As always, please feel free to leave your thoughts and comments below.

What’s the biggest killer in Aviation? Now I know!